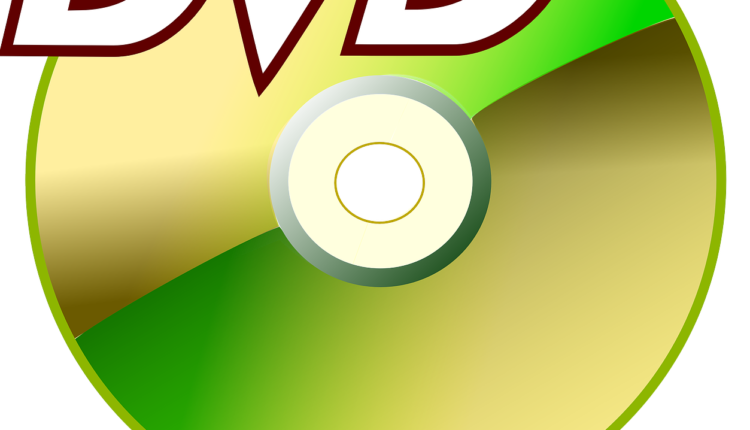 From DVDs to streaming – How technology is changing the entertainment industry

From sexy and sleek smartphones to PCs that are lightning-fast, it’s well-nigh impossible to imagine life without the influence of technology. But do all the new tools and gadgets make our lives more and more complicated? Before there were electronic gadgets, people found out simpler and easier ways of entertaining themselves; they either curled up with a book or knitted something or listened to the radio or played cards. But time has changed and we have several forms of entertainment available at our fingertips. The ultimate question is whether technology is disrupting entertainment and the way people try to entertain themselves.

The journey from DVDs to streaming

Broadly speaking, experts identify the biggest technological changes being the advent of DVDs as the turn of the century. It was in 2000 that DVDs exploded and too many people went out and bought lots and lots of them. People used to dim their lights at home, hook up the player and pretended that they enjoyed a theatrical experience.

However, the next big thing came in with what is called streaming. YouTube and its likes have acclimatized the masses to the general concept of on-demand video. There were scourges of people who started uploading their clips of full episodes of TV shows and this gradually garnered the attention of people. Meanwhile Netflix made sure they didn’t suffer the same fate as Kodak and they too started embracing emerging technologies. Netflix too shifted its core to streaming in the year 2007 and started doing it since then. Eventually, streaming exploded around the year 2010 and the entire industry shifted to a pure experience economy.

Did that mean ‘RIP’ cinemas?

Although expert analysts say that the technology disruptions aren’t going to destroy the theatrical movie industry but they are definitely going to set a huge impact. Nowadays audiences already decide, before the release of a cinema, whether they’re going to visit the theatre of watch it at home. While there are few kinds of movies which people usually love to watch at home, there are some others which are preferred at the theatre. Comedies are a great example of movie which people enjoy outside their home and in a group. On the other hand, documentaries are enjoyed at home.

In spite of what you may have been forced to believe, it still seems that movie studios are rather performing too well. They have taken good stock of the situation and the profitability will continue through a number of years. Studios are currently too lucrative and they will continue to remain so for the next few years too. Nevertheless, after 5-6 years, the profitability of studios will plummet and there will be new things around to entertain the audience. This will also be a disruptive invasion to the entertainment industry.

There was a time when people didn’t realize that technology was disrupting entertainment. But with time, after the several changes brought about by technology, people now understand how it sets an impact on the entertainment industry.

A Checklist for Romantic Movie Lovers