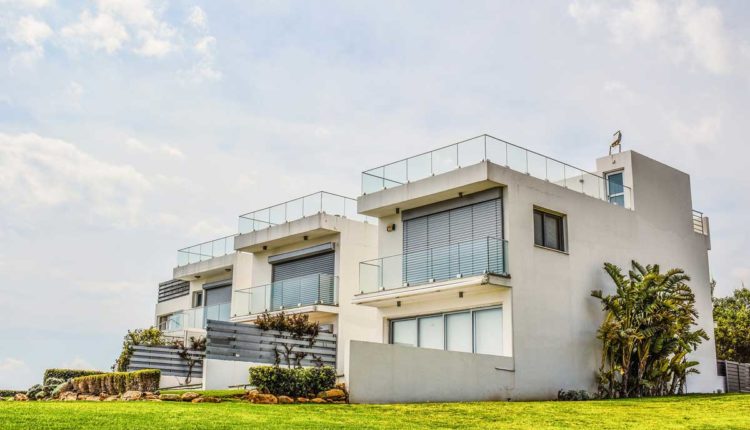 Predictions from the experts on the housing outlook of 2017

Predictions from the experts on the housing outlook of 2017

There are so many ways in which 2016 proved to be a volatile market for the real estate market. The
housing market wasn’t even immune to the whims of 2016. At the beginning of 2017, the experts
predicted a quick pick-up in the building activity but builders still don’t seem to produce enough
homes. At the same time, prices of homes increased beyond predictions and mortgage rates also
hovered around their record-low levels. If the experts expected that the market would transition from
fast recovery to something normal, it surely didn’t happen.
Nevertheless, 2016 was touted to be a pretty good year for housing as mortgage rates remained at
their historically low level. Millennials also started entering the market. We are seeing the profound
impacts of all this in 2017. Here are few predictions for the real estate market.

1. Prices of homes will rise but slowly

Prices increased every month when the largest gains came in the later half. Financial analysts are of
the opinion that prices will rise higher but the gains will be slow indeed. Increase in price will hold
steady in spite of slowing sales growth. Homebuyer demand is stronger now than what it was during
the same time last year. With the present high consumer confidence and low rate of unemployment,
there are enough of affordability trends. The median home sale prices to gain 5.4% in 2017 as
compared to 2016.

Wages are predicted to grow in the bigger cities of America very soon but the number of homes
which are affordable to someone who is earning the median income is not growing. This is a trend
which has hurt many who are aspiring to purchase their first home over the last few years. They find a
gross shortage in low-to- moderate priced inventory and soaring mortgage rates. Hence the modern
housing market is proving to be too unaffordable for the people who are looking forward to buying
homes.

The 2 major political events which occurred in 2016 set mortgage rates moving in contradictory
directions. During the month of June, the British vote to exit the EU put rates even at their record low
levels. The US election of Donald Trump had a different effect sending rates at more than 4% and as
per historic standards, rates are still low. In 2017, experts expect movement of the rates on 30 year
fixed rate mortgages.

The Trump administration priorities won’t deal directly with housing and the president-elect and his
entire team made it clear they are going to roll out the entire financial crisis. Meanwhile there is
enough speculation that Trump could return federally-controlled mortgage companies Freddie Mac
and Fannie Mae to private control mortgages. However, such moves could control who could receive
credit to purchase a home.
Therefore, if you’re in the market to buy a new house, you should take into account the bigger picture.
Base your housing decisions on them so that you take an informed and weighed decision.

How Long Does The Purchasing of a House Take?

The coronavirus outbreak: the greatest pandemic of the…

The coronavirus outbreak: the greatest pandemic of the…