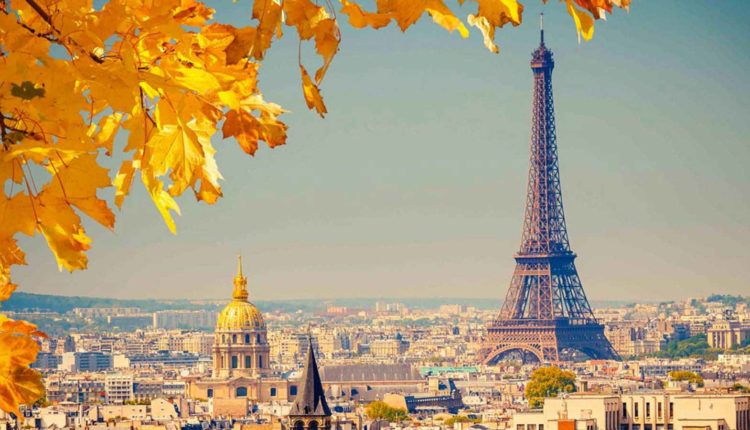 For every person in love with old school romance, visiting Paris is like a dream come true. In such situation for the first timer it might be a little bit overwhelming to decide where to go and what to avoid. Not to worry for here is a list that will guide you through your Paris tour and the city of love will become even dearer to you.

Paris and the Eiffel Tower are almost synonymous. So no matter how cliché it might be to pose before it for picture one cannot afford to miss that. Gustave Eiffel built it in 1889 on the occasion of Paris World Exhibition. It used to be the tallest building till 1930. Even now its popularity is immense and comes only after the Notre-Dame-de-Paris.

If you could just ignore the crowd and take the stairs for adventure the view from top won’t disappoint you.

There are several places to eat as well. However, it’s hard to get a table and apparently you have to plan it in advance.

It is an art museum and the most popular one regarding the number of the visitors. Before 1793 it used to be a royal palace. Louvre was actually a fortress once. It was built during the reign of Philip II, in the latter half of the 12th century. The whole area is huge- almost 210,000 square meters.

It hosts legendary works like Vinci’s Mona Lisa, Gericault’s Raft of the Medusa etc. There are numerous pieces of art covering from Classical age to Romantic Period.

There are eight departments, in which the collected artworks can be divided consisting of Egyptian antiquities, graphic art, paintings, Islamic art etc.

So if you are an art lover and want to enjoy the true essence of Paris, you must visit the Louvre Museum.

Notre-Dame is a Roman Catholic cathedral and one of the most visited places around the world. The Gothic architecture of the cathedral is breathtaking. So if anyone wants to experience the European architectural patterns they must visit Notre Dame.

However, Notre Dame caught fire on April 15 this year and the fire didn’t stop for fifteen hours. Due to this there were several damages and there were numerous suggestions of modernization. The French Parliament, however, decided to rebuild it just in the previous way.

This is another religious monument and regarding popularity comes just after Notre Dame. It was built to expiate all the evils committed during the Franco-German war that happened in 1870.

The location is on the hilltop and it provides a breathtaking view from there. The internal architecture is also beautiful. And to top it all, there is no entry fee.

One of the mandatory and most touristy things to do is to enjoy the cruise on the Seine River. The panoramic view is amazing and especially at night for it provides you with the best sunset in the world and the softly lit monuments.

So what are you waiting for? Have a lovely trip in the City of Love with your loved ones.

Travelling Is A Fun Adventure